I’m back from New England Crime Bake, the terrific writers’ conference held every November in Massachusetts.  This was my seventh time attending Crime Bake, which has come to feel like old home week(end). It was especially sweet this year because unlike the first six, I am now a published author.

There were 22 debut authors in attendance this year, far more than usual.  The organizers made sure we felt celebrated, which was lovely. Here is a photo of the 2015 finally published class. That’s me wearing a red shirt in the middle of the top row. 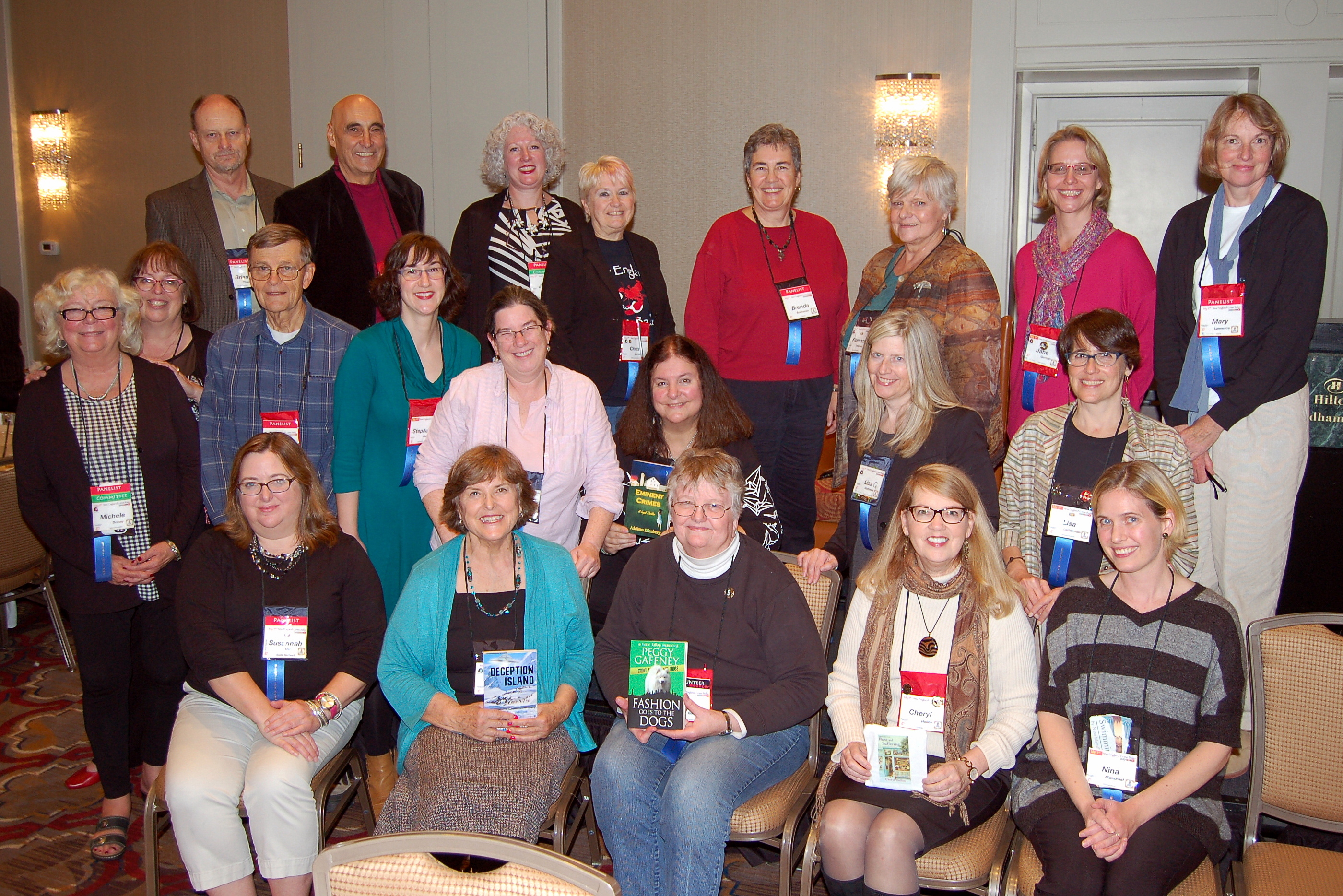 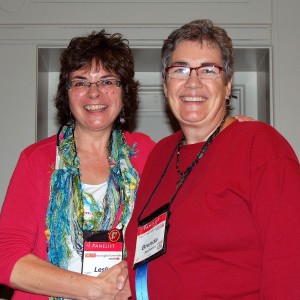 Leslie Budewitz, national president of Sisters in Crime, and Donna Andrews, executive vice-president of Mystery Writers of America, pinned blue “debut author” ribbons to our name badges, which prompted dozens of lovely conversations throughout the weekend.

I had a wonderful time, and look forward to next year.